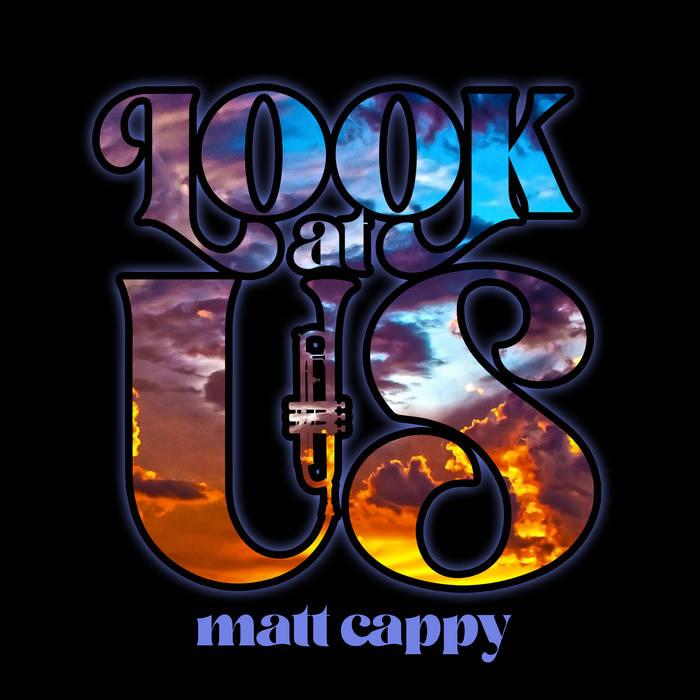 MATT CAPPY is a trumpeter and composer who has toured, performed, or recorded with such artists as Jill Scott, Michael Jackson, The Roots, Elvis Costello, Jay-Z, The Mavericks, John Legend, Alejandro Sanz, and The Dave Matthews Band. His debut album "Church and State" was released in 2017 and "Rose Lane" was on Spotify's State of Jazz Playlist! Matt will be dropping "Tales of the Tape" in 2021! ... more

Bandcamp Daily  your guide to the world of Bandcamp